There is nothing. Try me. As long as the truth is mine to tell, I’ll tell it.

Sure, there are plenty of things I will keep buttoned up . But if someone were to ask specifically, “Hey, Meg, Mmrrmmm, mmrrmmmmm, mrmmmm?” I’d answer obligingly and then slam my head against a wall in mortification.

If you don’t believe me – Ask me anything. Anything that has not been asked in these 30 days that you would like to know.

…just be sure you want to know the answer…

The Sound of Music. It’s not a show it’s a movie, I know. But I could watch it all day everyday. I know, I’ve done it before.

When I was in college, I had the BEST. JOB. EVER (well, I had four of them but one of them was the BEST. JOB. EVER)!! I was a parking garage attendant. Luckily, I didn’t have a social life…er, unluckily? Er… Well, I just didn’t have one so I would greedily snatch up every available 8pm – 2am shift that I could. The 6 hour shift was the longest one available and after 10pm it was Deadsville so studying was possible. Yes, this genius learned herself how to get paid to study, don’t be jealous. Also, what this genius did was watched The Sound of Music back to back during this 6 hour shift. If this genius were being honest, which she is, she would also admit her very available social calendar may have allowed her to be available to work every shift at the Perkins Garage on Saturdays and Sundays. These days in this garage were notoriously slow because they were all the way on the other side of campus and made for great weekends of TSOM marathons.

Now that I think about it – I don’t understand why I didn’t have a social life…the mere fact this story exists to be told demonstrates how terribly awesome I was (and still am). 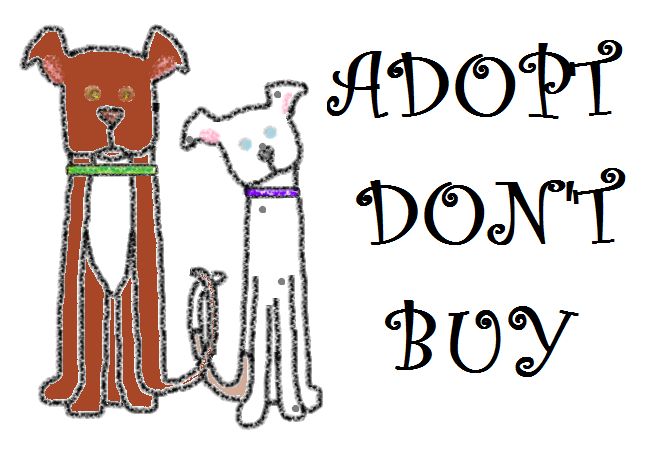 All written content is Copyright © 2011-2012 by MCK unless otherwise specified. All rights reserved.
Walking the Labyrinth
Create a free website or blog at WordPress.com.
Loading Comments...